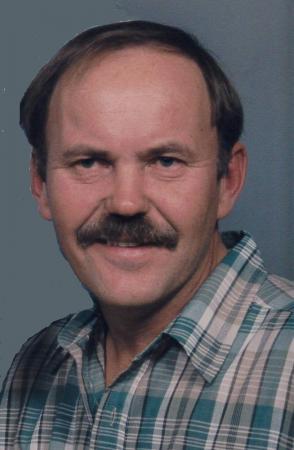 Bobby “Bubba” Edward Bottjen was born September 26, 1951 in Battle Creek, Iowa to Edward and Betty (McCleery) Bottjen. Bob graduated from Eastwood Community School in 1969. He then helped his dad in the plumbing business until entering the Army in June 1971 as an Aircraft Mechanic and Repairman. He was discharged in 1972.

On February 17, 1973, Bob was united in marriage to Sandy Jansen in Anthon, Iowa. To this union one child was born, Chad. Following their marriage, Bob worked with his dad until he went to work at Midwest Industries in Ida Grove as a mechanic for 30 years, retiring in 2015.

Bob enjoyed doing wood projects, fishing, reading, and spending time with his family, especially his grandkids. Bob was a member of Grace Lutheran Church in Correctionville.

On Monday, August 3, 2020, Bob passed away at Lakeside Hospital in Omaha at the age of 68. He was preceded in death by his parents, Edward and Betty Bottjen; grandparents, Claude and Dorothy (Wright) McCleery and William Dietrich and Bertha Lucetta Bottjen; his in-laws, Paul and Darlene Jansen; and one nephew, David Brown.

Public visitation will be held from 4:00-7:00 p.m. with the family present on Thursday August 6, 2020, at the church. The family requests that people in attendance practice social distancing.

"How Great Thou Art"
"Amazing Grace"
"Heaven Is My Home"