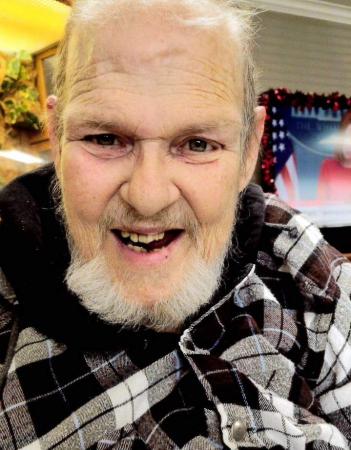 He had two brothers, John and James, and two sisters, Janice and Dorothy. He attended Alta High School.

Bob served in the United States Navy from 1965 to 1969 handling flight schedules and records at N.A.S. Oceana Beach, VA. He was Pay Master at Lemoore, CA. and served in Vietnam on Pay Roll Duty.

He served in the United States Marine Corp from 1972 to 1976 in Message Communications.

Bob then went to driving the big trucks over the road for various companies, the last one was Heyl Trucking from Akron, IA. He drove from the West Cost to East Coast. He received many safe driving awards from the trucking companies.

He enjoyed hunting and fishing with the guys when he wasn’t driving. He played a mean game of cribbage. He was a supporter of the Cherokee Library by donating many of his books on tape when he was done listening to them in the truck.

He is survived by his brother, James of Algona, IA, and his brother John and wife, Beverly, also from Algona. He is also survived by five nieces and three nephews.

Visitation will be held one hour prior to the service at the Depot.